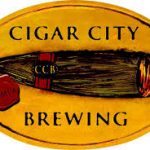 IPA
Cigar City Brewing
– Tampa, FL
ABV: 7.5%
https://cigarcitybrewing.com/
Craft
Jai Alai India Pale Ale pays tribute to the original extreme sport. Jai Alai, a game native to the Basque region of Spain, is played on a court called a fronton. Jai Alai players attempt to catch a ball using a curved mitt, whilst the ball travels at speeds of up to 188 miles per hour! Proving they have a sense of humor the Spanish dub this game, with its ball traveling at race car speeds, """"the merry game."""" Tampa was once home to a busy Jai Alai fronton but sadly all that remains of Jai Alai in the Tampa Bay area is this India Pale Ale that we brew in tribute to the merry game. The India Pale Ale style of beer has its roots in the strong ales sent from England to thirsty British troops in India during the 18th century. To survive the journey the beers needed more alcohol and more hops (which act as a natural preservative). This “big” brewing practice made India Pale Ale one of the first """"extreme beers"""" and a favorite among the Queens military men in India. Eventually it became a favorite style of the new crop of American brewers seeking more flavor and complexity than mass-market brewers were willing to offer.
New On Tap 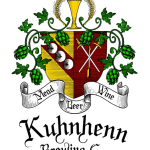 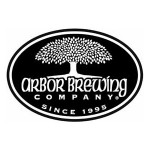 Arbor Brewing Co.
– Ann Arbor, MI
Craft Local
About Us
Since 1982, Crunchy’s has been an East Lansing staple, serving up the best burgers, pizza, and of course 27 handles of your favorite craft beer. So whether you’re looking for a place to watch the big game, or a place to sing karaoke and enjoy a bucket of beer with your best friends, you found it. Read More
Copyright © 2021 Crunchy's East Lansing | Powered By The Media Advantage